Photo by Matthew Hamilton on Unsplash

Why Quebec moves on July 1st

Ever wonder why Quebec moves on July 1st?
It never made much sense to me, so I did a little research and here’s the answer!

In the time of the French colony, landowners (the Seigneurs) were not allowed to turn their tenant-farmers off the land in winter. The earliest date they could evict was May 1st. This was put into the Quebec civil code.

In the early 1970s, the government harmonized the law to have leases end July 1st in order to respect the school year.
40 years later here we are. It’s estimated that in 2019, 120,000 families moved on moving day. On average, 4% of the Quebec population moves on every July.

You can use this strange fact to your advantage.

Moving day has positive and negative impacts for landlords in the province. Let’s start with the positives. The biggest plus is that owners are able to schedule the year.

January to March is “rent increase season”. Landlords calculate and then send their annual rent increases to tenants, who then have one month from the reception to either accept or refuse the increase and/or renew their lease.

February to July is “rental season”. As tenants do or don’t renew, owners advertise their soon-to-be vacant units to attract new renters. They sign leases for the up-coming year.

July and August is “repair season”. It’s time to fix all the little issues new tenants have as they move into their units and also to get necessary work done that can’t be completed over the winter months. Make sure to line up your jobs and construction guys BEFORE this moment. If you don’t it’ll be hard to get their attention when construction holidays, juicier contracts and quads and ski-doos are becconing.

September to December 31st? Take a vacation! You should have 4 months of calm coming your way. Go to Florida. Plan a cruise. Or just put the phone on vibrate. You should be able to count on relative peace during this period.

The big negative of this schedule is that July 1st weekend is usually a sh*&t-show. That and the aftermath with its niggling maintenance problems followed by construction holidays at the worst possible time, leaves landlords with few resources to fix potential problems.

How to best weather this storm?

Make a schedule for your July 1st weekend. Print your inventory documents before hand. Pack snacks and get lots of sleep. Do what you need to do to have as smooth a transition as possible.

It’ll be hot. Your tenants will be stressed from moving. Tempers can run high. Do what you can to make sure you’re rested and in the best state of mind to deal with any snags.

It’s July 2nd and musical chairs is finished. The music has stopped and everyone is sleeping in the right place.

Don’t think you’re out of the woods! Vacating tenants often leave a mess and just because they were chill with whatever mess or issues they were living in doesn’t mean the news tenants will be. Expect phone calls and maintenance issues.

Also, realize that any construction or maintenance people will be hard to get hold of. It’s summer. People are out of town. Construction holidays are around the corner.

My advice: book your people BEFORE July 1st and take care of any issues you’re aware of BEFORE the big move. Nothing riles new tenants up faster than what seems like procrastinating on simple issues they discover after moving in.

The Quebec rental market is – like so many other things in the province – idiosyncratic. This doesn’t mean worse necessarily. Like with any “Cas d’exception” (exceptional case) it just takes some finesse and knowledge to make the best of it.

– Yours in property management, 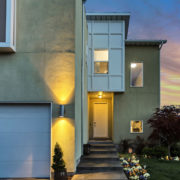 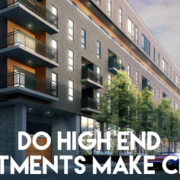 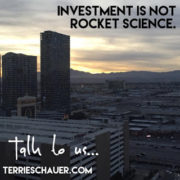 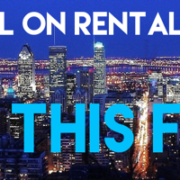 How to Build a Killer Investor’s Network 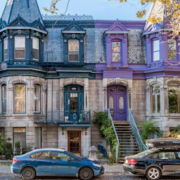 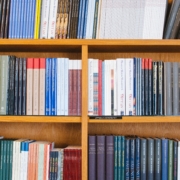 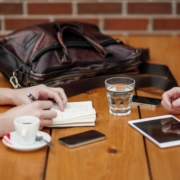 Thinking of Investing? Learn How to Landlord Like A Pro

Photo by Phil Desforges on Unsplash

Photo by Martin Sanchez on Unsplash Covid-19 for Landlords: Property Management in the 2020 Corona Virus Crisis
Scroll to top